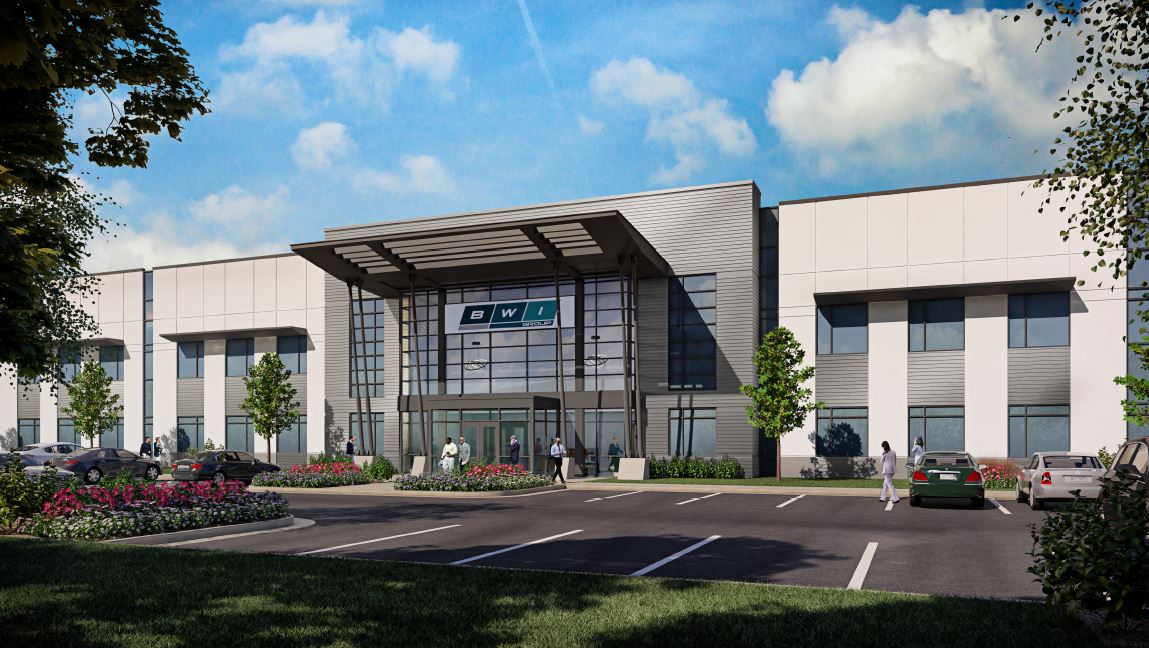 “BWI had options when deciding where to locate its first U.S. facility, and I’m thrilled they chose the Hoosier state,” Governor Eric J. Holcomb said. “Indiana is home to the second largest automotive industry in the nation, and we offer companies like BWI close proximity to their custom 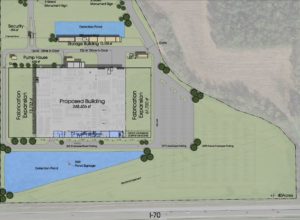 ers. As a state, we must continue to provide the skilled workforce, world-class infrastructure and pro-growth tax climate that attracts and supports business and residents.”

The Beijing-headquartered company, which serves more than 31 customers around the world and provides the highly-acclaimed MagneRide® suspension system, will invest more than $80 million to build and equip a new 276,514-square-foot manufacturing facility in Greenfield’s Progress Park. The global company, which generated $2 billion of new business in 2016, plans to break ground on the new facility this summer and launch production in August 2019. With its growth, BWI expects to increase its production by 4 million parts per year to meet the continued demand from its customers, which include Audi, BMW, Ferrari, Ford, General Motors, Honda and Porsche.

“BWI is excited to be working with the state of Indiana and Hancock County on this extremely important project,” said John Beres III, assistant president and global director of BWI. “We are appreciative of the support given to us at the state and local level. This plant will expand our North American footprint to support our U.S. customer base.”

BWI employs nearly 5,000 associates across more than 17 facilities around the world, which includes operations in China, Czech Republic, France, Germany, Japan, Mexico, Poland, United Kingdom and the U.S. The company operates seven manufacturing operations and seven technical centers, including one in Dayton, Ohio. The Indiana-based facility will be the company’s first manufacturing site in the U.S.

BWI plans to begin hiring for machine operators, maintenance and lab technicians in February 2018. These positions are expected to pay average salaries higher than the state average wage. Interested applicants may apply online at the start of 2018. In addition, the company plans to work with Ivy Tech Community College of Indiana, which is the largest singly-accredited statewide community college system in the nation, to help develop workforce training.

BWI, a joint venture of Shougang Corporation and Beijing Fangshan State-Owned Asset Management, was formed in 2009 when the company bought the brake and suspension business of Delphi Automotive, which was once a part of General Motors. Since its 2009 acquisition, BWI has added 25 automotive vehicle manufacturers to its customer base.

Pending approval from the Indiana Economic Development Corporation (IEDC) Board of Directors, the IEDC will offer BWI North America Inc up to $4,550,000 in conditional tax credits and up to $200,000 in training grants based on the company’s job creation plans. These incentives are performance-based, meaning until Hoosiers are hired, the company is not eligible to claim incentives. The city of Greenfield will consider additional incentives at the request of the Hancock County Economic Development Council.

“Thank you to BWI for choosing Indiana for their growth, bringing numerous job and economic opportunities to our city,” said Mayor Chuck Fewell. “This decision is confirmation that our low-cost, reliable utilities and other amenities contribute to making Greenfield an attractive place to do business. We look forward to working alongside BWI on their new facility in Greenfield and are excited about the long-term relationship between both a great city and company.”

Indiana is home to approximately 800 foreign-owned business establishments, which provide more than 152,000 quality jobs for Hoosiers. With more the than 1 million cars assembled in Indiana each year, the Hoosier state is home to the second-largest automotive industry in the nation by GDP, providing BWI close proximity to a leading automobile industry. As of 2016, China is the state’s second largest import country and is ranked fourth largest for exports.

About BWI Group
BWI, which does business as BWI Group, is the strong and well-funded company that acquired the business of Delphi Chassis Systems on November 1, 2009. The product portfolio is split into two complementary groups: ride & handling technologies and braking technologies. In both areas, the product offering ranges from high value items such as twin-tube dampers and brake system components to highly sophisticated systems which are expertly integrated into the world’s best automobiles.